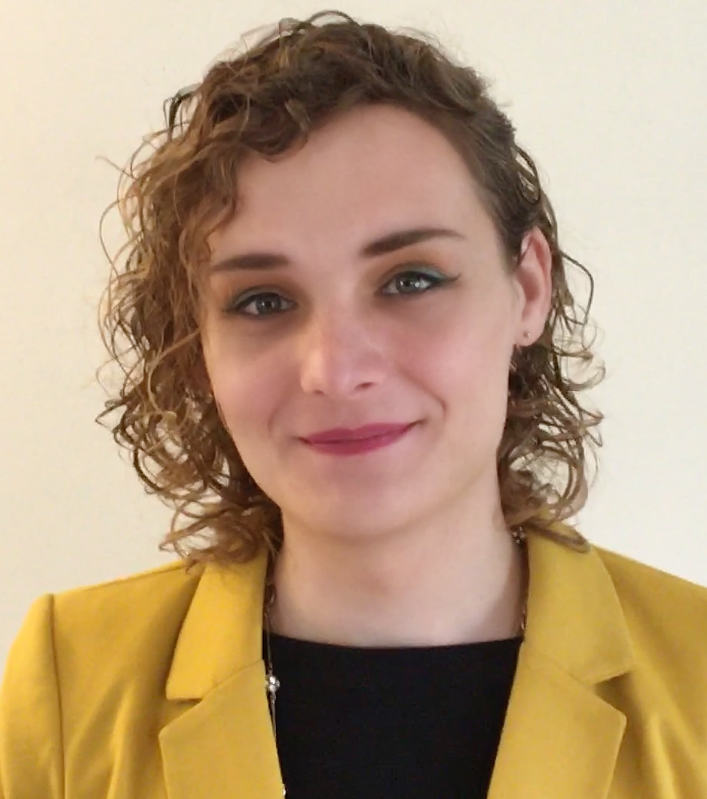 How do you Identify: Transgender + Lesbian

Tell Us about yourself:

I am a Medical Physics PhD student at Dalhousie University, who moved from England to Canada 5 years ago. I am an avid cyclist, videogamer, and in my spare time enjoy programming, and participating in LGBT community outreach, especially with at-risk youth. I live in the north end of Halifax with my wife, 2 teenage daughters, and two pugs, Sherlock and Winston.

Tell us about your work

I work with pre-clinical MRI in a biomedical facility, studying immunovaccines at the IWK. My research involves the development of techniques to track multiple contrast agents simultaneously in vivo to accelerate research speed and accuracy, with a focus on tracking iron-loaded cells + a second targeted contrast agent. Tracking a vaccination and cell death simultaneously would provide an invaluable insight into the mechanics of novel and exciting vaccines.

How is your work informed by your identity as an LGBTQ+ person?

Transgender individuals glean a unique and powerful perspective on sexism, which is an invaluable tool in achieving gender equality in STEM. As such, my identity is interwoven throughout my entire existence. Being transgender is also a very constant and obvious display of LGBTQ+ representation. By being active within STEM spaces, particularly as a TA for undergraduates, I hope that I can inspire others to also live as their true selves, and strive to provide a safe space for them to do so.

Who are your LGBTQ+ role models?

My most important role model is Lynn Conway. Lynn’s contributions to computer architecture at IBM are considered to be foundational to modern-day microprocessor designs, yet was fired for starting her gender transition in 1968, and much of her accomplishments were assigned to others in her team. Lynn went on to hide her transgender identity, and rose to prominence a second time. She was only able to come out in 2000, when she became heavily involved in transgender activism. Her story is one of perseverance, and highlights issues within STEM that are still pertinent today. I can’t help but feel inspired by this brave individual that paved the way so that people like me could be in the position we are in today.

My primary interest in life is to assist with other peoples education, whether this be with academia or LGBTQ+ issues. I have no clue where this will take me, but I am excited to see what exciting opportunities present themselves to me in the future!

What would you like to change about Academia (or equivalent) to make it more welcoming to LGBTQ+ folks?

I feel like Physics, in particular, has a lack of female, queer, and BIPOC representation. This is a runaway problem which results in the majority of faculty positions being filled by cisgender heterosexual males. A lot of the LGBT members that I have spoken to often don’t feel comfortable coming out to supervisors, and if they do are often met with prejudice. The only long term solution that I see is having more female and queer representation in faculty; diversity is our greatest strength, and would help to remove discrimination from STEM.

I am excited that such an organization exists, and thrilled at the prospect of getting involved!